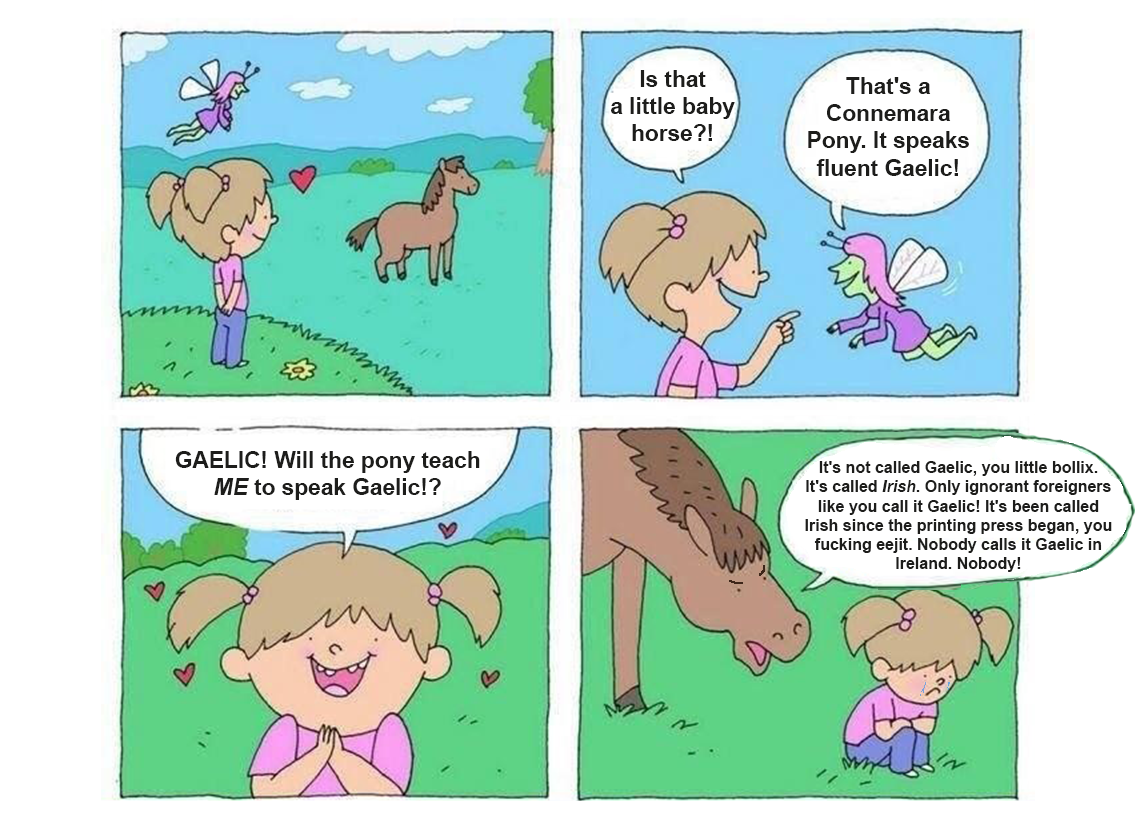 END_OF_DOCUMENT_TOKEN_TO_BE_REPLACED

From Gilbert & Sullivan on Leap Day

For some ridiculous reason, to which, however, I’ve no desire to be disloyal,
Some person in authority, I don’t know who, very likely the Astronomer Royal,
Has decided that, although for such a beastly month as February, twenty-eight
days as a general rule are plenty,
One year in every four, its days shall be reckoned as nine and twenty.

A terrifying contender for @facesinthings pic.twitter.com/2pwMu4uc51

END_OF_DOCUMENT_TOKEN_TO_BE_REPLACED

"Prof. Mandelbrot? It's Dr. Schrödinger. I seem to have a problem." pic.twitter.com/DzfNMixYrF