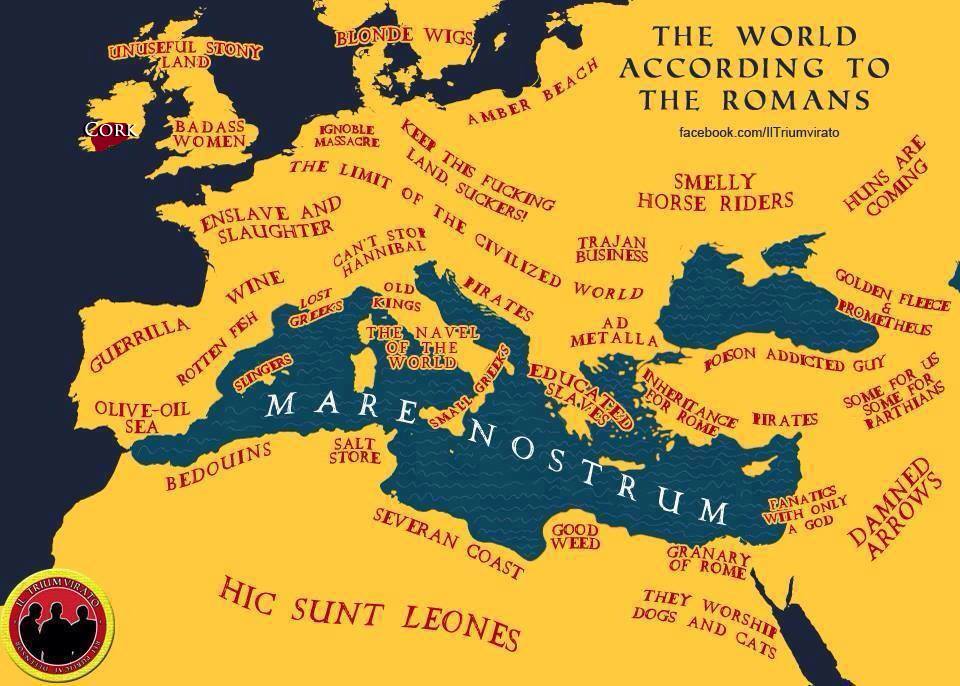 END_OF_DOCUMENT_TOKEN_TO_BE_REPLACED

From The Onion, not the GOP. Maybe next week….

He was a world-renowned scholar of antiquities, enchanted into his old age by Syria’s fabled city of Palmyra, which he called among the most beautiful in the world.

Not far from the spectacular Roman ruins he had spent decades safeguarding, 82-year-old Khaled Asaad met a brutal end at the hands of the militants of Islamic State, relatives and colleagues said Wednesday.

Asaad, the retired director of Palmyra’s antiquities and museum, was publicly beheaded Tuesday in a main square of the modern-day Syrian city of Tadmur, adjoining the ruins, according to a monitoring group and Syria’s antiquities chief. His executioners publicly displayed the bloodied corpse, they said.