In Starship bloopers Charlie Stross promises to present a nuanced opinion of Starship Troopers, and delivers.

END_OF_DOCUMENT_TOKEN_TO_BE_REPLACED

Boladh … smell, scent; Boladh an scéil, hint of the story; Boladh na húire, the smell of earth, a smell presaging death (Ker.); Boladh an tsionnnaigh, “a fox smell,” a peculiar smell said to be hereditary in certain families …

END_OF_DOCUMENT_TOKEN_TO_BE_REPLACED

Professional astrophotography used to be done on emulsion-coasted glass places. That was how astromical discoveries were made for nearly a century.

More than an estimated 2.4 million glass plates are out there in collections in North America alone. These were taken starting in the 1890s right up until the 1970s, when CCD (Charged Couple Device) detectors started to come online for astronomy. Of these, only an estimated 400,000 plates have been digitized to research quality

The team in this article has found a much cheaper way to proceed with this process, using off-the-shelf hardware.

END_OF_DOCUMENT_TOKEN_TO_BE_REPLACED

I found this post on Facebook: Why is it important to know so many digits of pi?.

As someone who started computing with log tables and slide rules, the first question I ask is how many significant digits do the other variables in your calculation have? The smallest such number tells you how many digits of pi you need. With electronic devices there is no harm in using more in your calculation, as many as your device has, but do not let that give you a false idea of the precision of your result.

I only first saw Star Trek (TOS) after high school, in reruns. Thanks to that chemistry class I gag every time I hear Mr. Spock reporting some calculation to an absurd number of decimal places. His input data could not possibly be that precise!

Back in High School (1964-68) I read a lot of science fiction by Mack Reynolds. His Joe Mauser series is set in a world where the cold war continues into the 21st century, but, to avoid catastrophe, the West and the “Sov-world” have agreed to restrict all military forces to pre-1900 technology. There is still lots of fighting going on at that level.

Recently I was reading about the decades old border dispute between between China and India countries, which actually led to war in 1962. The conflict still simmers on, but a 1996 agreement states that

Neither side shall open fire, cause bio-degradation, use hazardous chemicals, conduct blast operations or hunt with guns or explosives within two kilometers from the line of actual control.

Neither side wants to get the blame for starting a shooting war, so both sides are following the letter of the agreement. However, nobody is backing down. There have been reports that “Chinese troops have used improvised edged weapons, such as nail-studded clubs, in … skirmishes with Indian forces.” and both sides have martial artists in their border forces.

It seems that the Chinese are escalating. We now have Chinese soldiers armed with new devices for hand-to-hand combat with Indians in Tibet. Actually the “new device”, the guan dao, is quite old. It similar to a a western medieval halberd. It will be interesting to see how Indian army responds. They have a rich tradition of edged weapons to draw upon.

END_OF_DOCUMENT_TOKEN_TO_BE_REPLACED 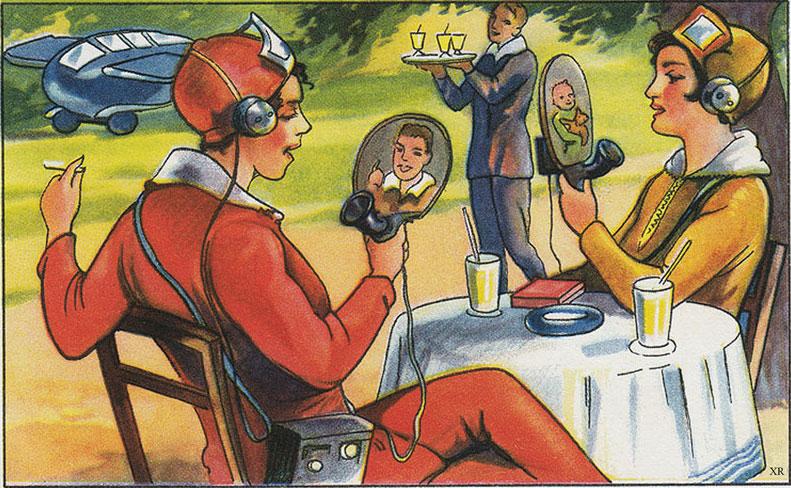 From A German magazine in 1930

An object at one end of the system is milled down layer-by-layer, creating a scan per layer which is then transmitted through an encrypted communication to a 3D printer. The printer then replicates the original object layer by layer, effectively teleporting an object from one place to another.

Put your hands in the box

From Hilbert Space to Dilbert Space, and beyond
Blog at WordPress.com.